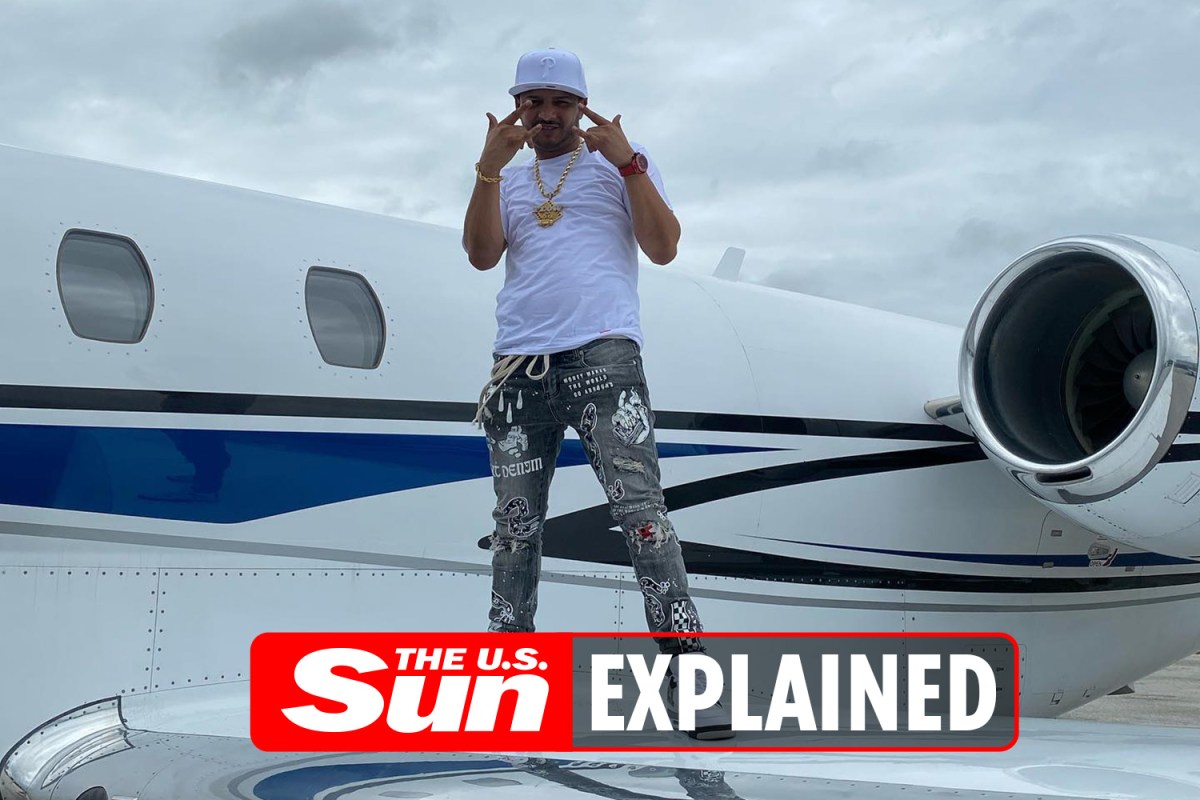 PRODUCER and hit-maker Flow La Movie had his life tragically cut short after his private plane crashed while trying to make an emergency landing.

But who also died in the horror crash? Below is everything you need to know…

Minutes after takeoff, it needed to make an emergency landing near Las Americas International Airport.

The Gulfstream IV jet crashed and burst into flames as it attempted the landing.

Brigadier General Enmanuel Souffront Tamayo, director of the Air Accidents Investigative Commission, said it’s “premature” to establish the cause of the accident.

According to reports, nine people have been confirmed dead from the crash.

Below is the list of those who tragically died:

Hernandez also produced Nio García’s AM and La Jeepeta. He launched his own indie record label and management agency signing artists such as Nio García, Casper Magico and Xound.

In 2021, he earned LatinPlug’s Manager of the Year award in its US category.

Tributes flooded in after the news of Hernandez’s death from Puerto Rican and other Latin artists, including J Balvin and Ricardo Montaner.

Colombian artist J Balvin, known as the “Prince of Reggaeton”, said: “José Ángel, thanks for your good vibes always. Rest in peace.”

“A warrior, his family and crew lost their lives on a flight. Condolences to all of his loves [sic] ones. Horrible event! RIP! How bad.”

Flow La Movie and Debbie’s four-year-old son Jayden was on the flight when it crashed.

Their relationship with the music producer and his family remains unknown.