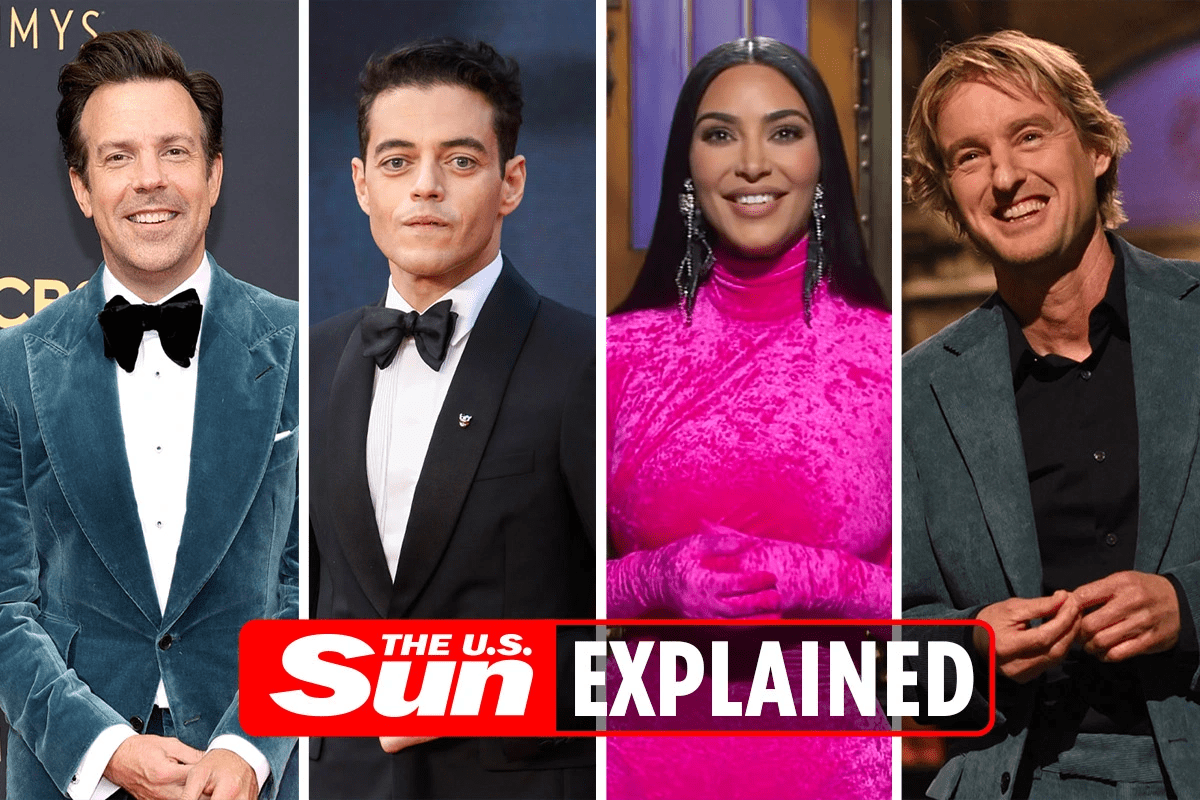 THROUGHOUT four decades on air, Saturday Night Live sits among one of the greatest television shows of all time.

A number of Hollywood stars have hosted SNL throughout the show’s run since the 1970s.

Saturday Night Live is currently in its 47th season, which premiered on October 2, 2021, kicking off with guests host Owen Wilson.

Who is hosting season 47 of SNL?

SNL is back on December 18, with the world’s sexist man taking the stage.

This performance will mark Rudd’s fifth time appearing as host of the late-night comedy show.

The 52-year-old American actor, comedian, screenwriter and producer, is most famously known for his roles in Marvel’s Ant-Man, Friends, and Admission.

The other season 47 hosts have included:

How can I watch Saturday Night Live?

Folks can watch previous episodes of SNL on NBC’s website or on Peacock for a monthly rate of $5.99.