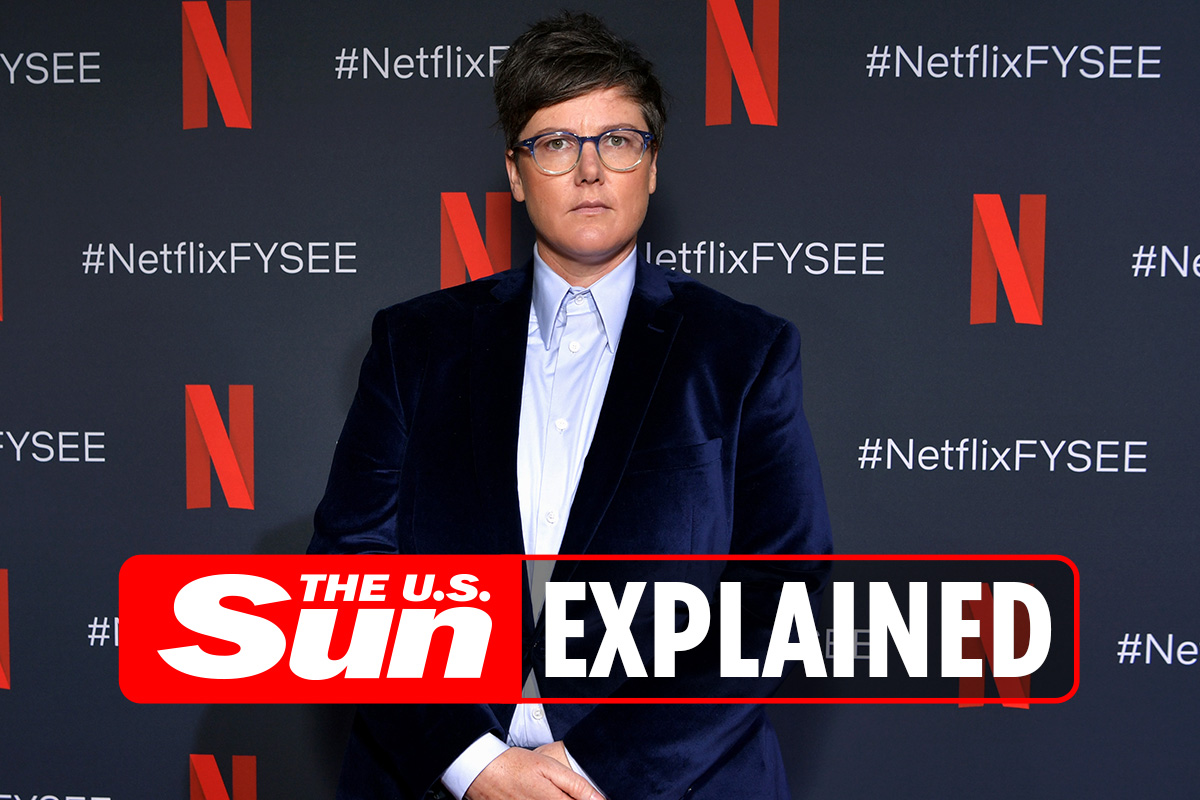 HANNAH Gadsby made headlines when she slammed Netflix and Dave Chappelle’s latest comedy, The Closer.

Gadsby said the streaming service was an “amoral algorithm cult” and criticised their decision to support Chappelle’s latest comedy project.

Who is Hannah Gadsby?

Gadsby, 43, is an Australian comedian, writer, actress and television presenter who rose to fame after winning a comedy competition in 2006.

She was born in Tasmania and went to high school at Launceston College where in her final year she suffered a nervous breakdown.

Gadsby worked a hodgepodge of jobs after leaving school and at one stage was hospitalised for ADHD.

She addresses her battle with sexual identity and mental health in her comedy and in 2018 released Nanette on Netflix – a film version of her stand-up show which tackled these issues head on.

The show was a hit and a year later Gadsby previewed her latest comedy show, Douglas, to packed audiences around the world.

In April 2021, Gadsby announced on Instagram that she had married producer Jenney Shamash in January 2021.

She said: “We got married in January and we are very chuffed about it. For the record: this is me gushing. I am full of very positive feelings.

“This is a nice story. My heart felt thanks to everybody who voted for marriage equality.”

What has she said about Netflix?

Gadsby claims she was dragged into the latest row about Chappelle‘s controversial show The Closer by Netflix.

The stream service has received mounting criticism for the series and its portrayal of the trans community.

When CEO Ted Sarandos showcased Gadsby’s work as an example of Netflix’s range of diverse content, Gadsby hit back: “Just a quick note to let you know that I would prefer if you didn’t drag my name into your mess.

“Now I have to deal with even more of the hate and anger that Dave Chapelle’s fans like to unleash on me every time Dave gets 20 million dollars to process his emotionally stunted partial world view.”

What has Dave Chappelle said about Hannah Gadsby?

Responding to critics, including Gadsby, the US comedian said on Instagram: “To the transgender community, I am more than willing to give you an audience, but you will not summon me. I am not bending to anyone’s demands.

“And if you want to meet with me, I am more than willing to, but I have some conditions.

“First of all, you cannot come if you have not watched my special from beginning to end.

He then praised Sarandos for supporting him.

“Thank God for Ted Sarandos and Netflix, he’s the only one that didn’t cancel me yet.”

Sarandos has since apologised for not considering the feelings of trans people.

He said: “I feel I should’ve made sure to recognise that a group of our employees was hurting very badly from the decision made, and I should’ve recognised upfront before going into a rationalization of anything the pain they were going through.

“I say that because I respect them deeply, and I love the contribution they have at Netflix. They were hurting, and I should’ve recognised that first.”