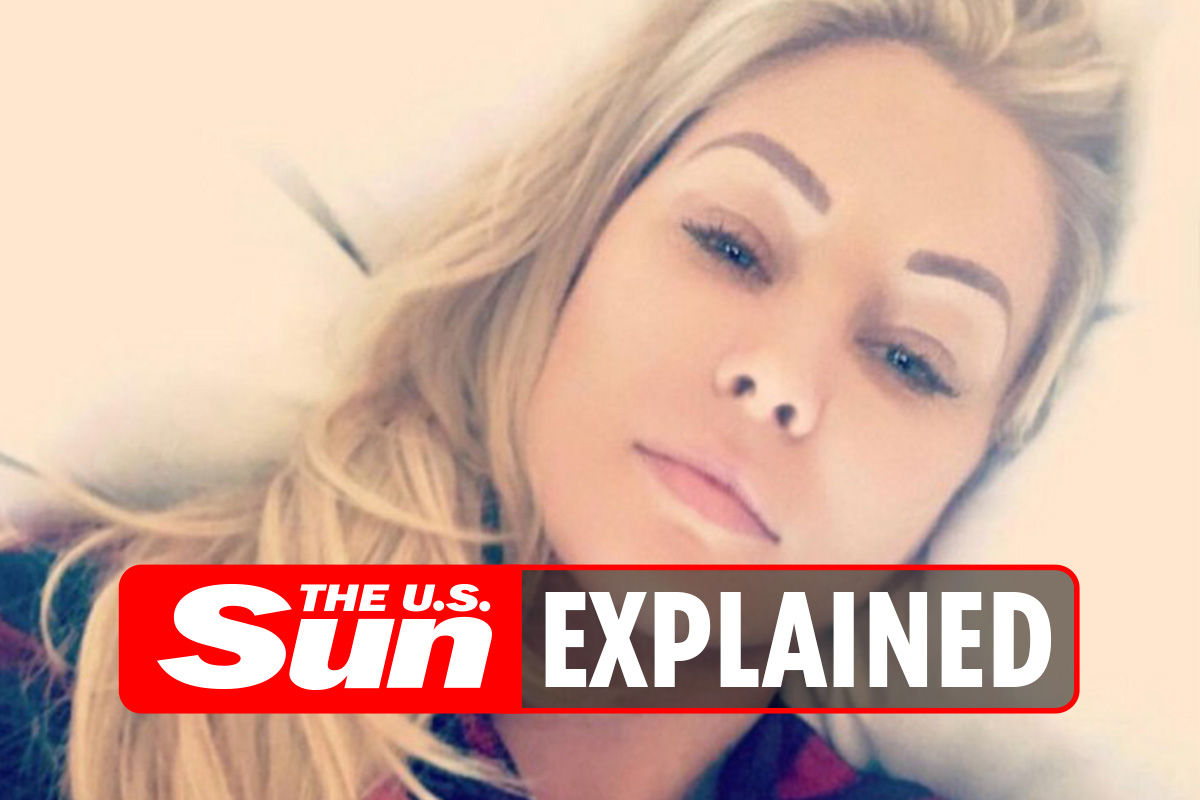 SHANNA Moakler is a model-actress who was married to punk rocker Travis Barker between 2004 and 2008.

After failed relationships on both sides, Travis found love with Kourtney Kardashian, 42, and on October 17, surrounded by an elaborate floral display on the beach in Montecito, California, he asked the Kardashian sister to marry him.

One of the first things the newly engaged couple did was head to the tattoo parlour, where the Blink-182 rocker got some new ink to cover up a tat dedicated to Moakler.

The model was the winner of the Miss New York USA pageant in 1995 and was the Playmate of the Month for Playboy magazine in December 2001.

She starred in two seasons of USA Network TV Series Pacific Blue in 1998 and played herself in the reality television series Meet the Barkers with her then-husband Travis.

According to Hollywood Life, she was once engaged to heavyweight boxer Oscar De La Hoys in 1998 and dated Billy Idol between 1994 to 1996.

What did Shanna Moakler say about Heath Freeman?

Moakler was the first to break the news about the Bones actor’s death.

Alongside a photo of the friends, Shanna wrote:

“Heartbroken to hear of the loss of my dear friend Heath Freeman, talented actor, director, producer, outstanding chef and a solid friend.

“You will be so dearly missed and I will cherish every amazing memory we all had…. and we have a lot of great ones!!Godspeed. ❤️⚓️😓 #ataloss”.

Did she date Heath Freeman?

It’s not clear whether Freeman and Moakler dated, though the two are understood to be good friends.

The model took to social media to say that Freeman passed away in his sleep over the weekend at his home in Austin, Texas.

“Godspeed beautiful friend, I will miss your laugh and cherish our great times… ty for making this life exciting and fun @heathfreeman #heartbroken”.