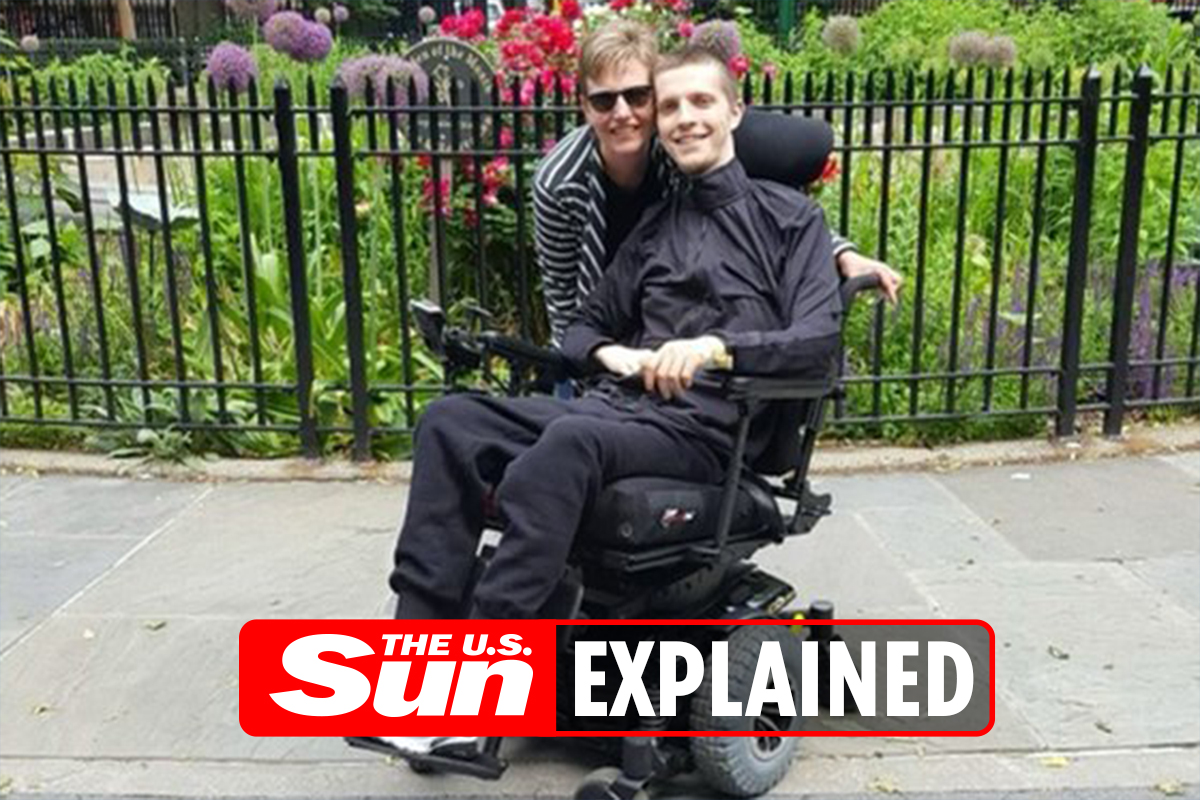 As the investigation went on, many fans were reminded of Kyle Green who had gotten injured at one of his concerts back in 2017 and was left paralyzed.

Following the 2021 Astroworld tragedy many fans attacked Scott saying that he should have done more to prevent the deaths and chaos that erupted.

As authorities continued their investigation, a haunting video resurfaced from 2017 where the rapper reportedly told fans to “jump from the balcony” onto the crowd below.

The request left one concertgoer paralyzed and his identity was later revealed as Green, 27, who felt “tremendous sadness” following the recent events.

“Our client, Kyle Green, is devastated and heartbroken for the families of those who were killed and for those individuals who were severely injured,” Green’s attorney, Howard Hershenhorn, said in a statement.

“He’s even more incensed by the fact that it could have been avoided had Travis learned his lesson in the past and changed his attitude about inciting people to behave in such a reckless manner.”

Hershenhorn later told Fox News, that his client is “angry” because this “could’ve been prevented,” if Scott had “learned his lessons from the past.”

What happened to Kyle at the concert?

At the time of the concert, Green was 23 years old and claimed that Scott encouraged the “absolutely packed” audience to get closer to the stage and jump from the above balcony.

“I see you, but are you gonna do it?” Scott was heard saying in the since-deleted Twitter video.

As a result, Green was forced over the edge as the crowd surged forward and he fell from a third-floor balcony and hit the floor.

It was later reported that he had suffered multiple injuries including a fractured vertebrae, a broken left wrist and a fractured right ankle.

Green was then allegedly pulled out of the crowd by Scott’s security who reportedly did not use a neck brace or backboard.

Green’s attorney later said he was “carried around like a sack of potatoes.”

According to court documents obtained by TODAY, Green then filed a lawsuit against Scott and others alleging that Scott “incited mayhem and chaos through his conduct,” allegations he has since denied.

The case is still pending with a deposition scheduled for December 2021.

What happened at the 2021 Astroworld Festival?

In 2021, Scott’s annual music festival turned into a deadly scene after eight people were killed as a crowd surged forward while the rapper was performing.

Officials in Texas said the crowd began to “compress towards the front of the stage” at around 9:15pm, sparking panic among the 50,000 concertgoers.

As a result, 17 people were rushed to the hospital with 11 of them in cardiac arrest.

Hundreds more were reported injured, some as young as 10.

Following the incident, Scott took to social media to address the situation, revealing that he was unaware that people had died which is why the concert still went on.

He said: “My fans really mean the world to me and I always wanna leave them with a positive experience and anytime I can make out anything that’s going on, I stop the show and help them get the help they need, you know?”

Scott, whose real name is Jacques Bermon Webster II, later added that he is working with authorities and asked his fans to do the same.

“If you have any information, please just contact your local authorities. Everyone continue to just keep your prayers,” he continued.

Despite Scott’s apology, many believe there was more he could have done, pointing out that Adele once stopped a concert in 2011 after a fan had fainted.