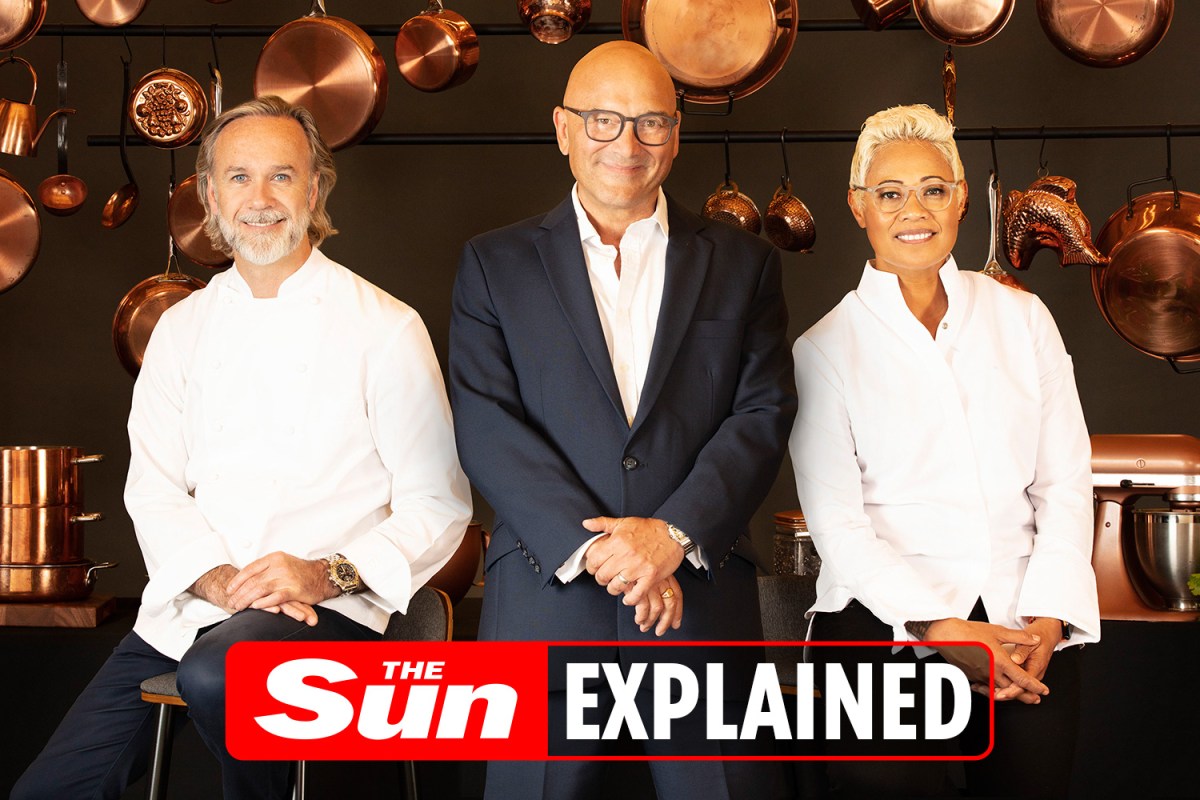 MASTERCHEF: The Professionals is heating up with a host of top chefs already leaving the show.

Another chef was eliminated last night (November 17, 2021), sending the remaining cooks through to the next round.

Wesley and Trung failed to impress judges Monica Galetti and Marcus Wareing, meaning that they narrowly missed out in a place in the semi-finals.

The fourth heat saw the pair, along with Aaron and Elena take on two intense challenges set by the chefs to see who has what it takes to win the BBC One show.

But Wesley and Trung failed to live up to Monica and Marcus’ high expectations.

“Reflecting on what happened, today it just wasn’t my day. Took on a few too many things. Time to reflect and time to just move on really,” Trung said.

Wesley added: “It’s a great experience coming to the MasterChef kitchen. I know there’s people out there that will be proud of me for just coming on. “

Who has left MasterChef: The Professionals so far?

Dario – His parents were both chefs in Portugal and he followed his mum around the kitchen. He moved to England when he was 12 years old and always wanted to be a professional chef.

Lauren – She left her seven-year career as a chef on a super yacht to run her own cafe in Surrey. She now owns The Deli in Oxted, and loves being “her own boss” and cooking what she wants to cook.

Nico –  Originally from Gibraltar, and graduated from Le Cordon Bleu London in 2016 with a Grand Diplôme, now specialising in pastry.

Anthony  – A chef at the luxury five-star hotel, The Goring, in London.

Who is still left in the competition?

Nico – Originally from Gibraltar, graduated from Cordon Bleu London in 2016 with a Grand Diplôme, now specialising in pastry.

Dan – A private chef who grew up in Birmingham, which inspired his love of food.

John – He used to work as a sous chef at the Burleigh Court Hotel in Loughborough.

Antoine – A chef at the five-star luxury hotel, The Goring, in London.

When is MasterChef: The Professionals next on TV?

MasterChef: The Professionals kicked off on November 8, 2021.

The next episode is on Thursday, November 18, at 9pm.

The show will now continue next week, with all episodes now available on iPlayer.