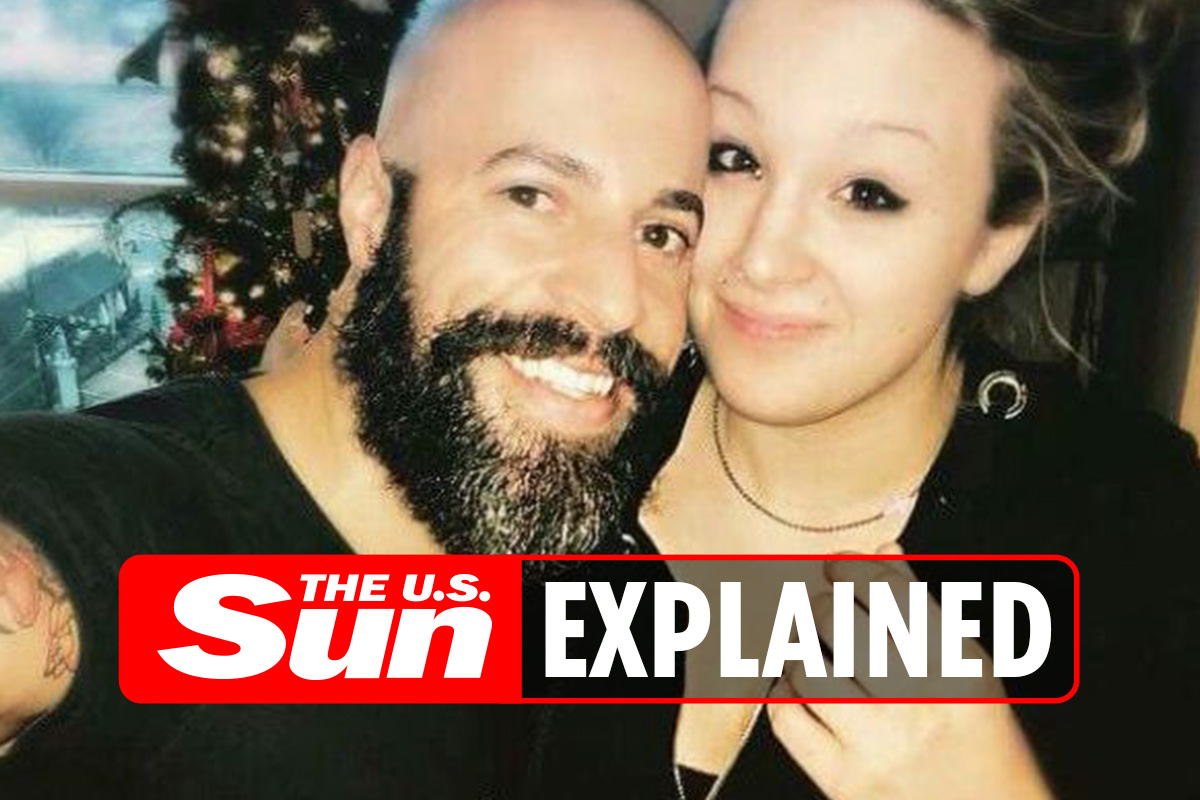 HANNAH Daughtry was most famously known as the daughter of the singer Chris Daughtry.

It was announced on November 13, 2021, that Chris would postpone a number of his tour dates after Hannah suddenly passed away.

Who was Chris Daughtry’s daughter Hannah?

She was 25-year-old at the time of her death.

The Mail reports that Hannah previously went by the Instagram handle @americangoth where she would posts pictures for her followers.

Unconfirmed reports also suggest that she was a mother to a baby daughter.

What happened to Hannah Daughtry?

On November 12, 2021, Hannah was found dead in her Nashville home by law enforcement officers, according to People.

The tragic news was confirmed by a rep for the singer to the news outlet who added that father Chris would be taking time out from the tour in order to be with his family.

“Due to the unexpected death of Chris and Deanna Daughtry’s daughter, Hannah, all currently scheduled shows for the coming week for Daughtry have been postponed,” they said.

The rep added the singer and his loved ones wanted to be left in private while they grieved.

“The Daughtry family thanks you for your understanding and respectfully asks for privacy during this very difficult time,” they said.

The cause of Hannah’s death is yet to be confirmed.

Who are Chris and Deanna Daughtry’s other children?

Daughtry shared Hannah with his wife Deanna, who he married in 2000.

Deanna gave birth to their twin Adalynn Rose and Noah James in 2010.

In a 2013 interview with Yahoo Music Chris revealed what he had learnt about being a parent.

He added: “My wife and my daughter were certainly my muses for the lyrical content of that song.”