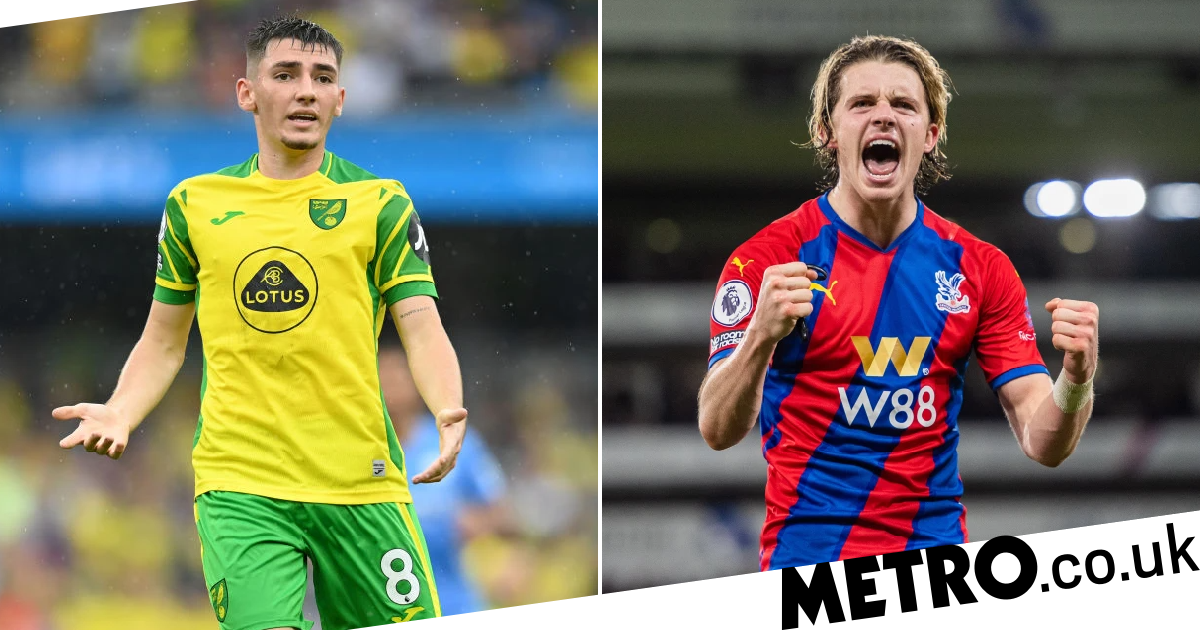 Chelsea loanees Conor Gallagher and Billy Gilmour won’t be heading back to Stamford Bridge in January due to clauses in their loan contracts.

Gallagher has been one of the standout players on loan at Crystal Palace this season and netted twice in Sunday’s 3-1 win over Everton.

Gilmour has also impressed when played at Norwich but did miss out on minutes towards the end of Daniel Farke’s time in charge.

Talk of both players potentially being recalled by Chelsea in recent weeks has made the headlines but according to The Athletic it won’t be possible and both players will remain at their loan clubs until the end of the season.

The pair have made enough appearances for their loan sides to prevent a January recall break clause being activated by the Blues.

Gallagher’s six goals in 15 appearances has even seen the 21-year-old earn his first England cap in November.

His manager Patrick Vieira has so far played down any talk of the Eagles pushing to make his loan spell permanent but in his latest press conference he drew comparisons to Arsenal legend Ray Parlour and Chelsea hero Frank Lampard.

‘Conor has this passion for the game when he is on the field like a Ray Parlour, but I would say he has maybe the quality finishing of a Frank Lampard,’ Vieira said.

‘It is a manager’s dream to have a player like Conor because when he is on the field, he will give everything.

‘He is focused, concentrated and will always give his best. This is something that for me is really important.’

As for Gilmour, he’s yet to score for Norwich this season but has been a key player for the Canaries in what is already proving to be a fight to avoid the drop.

Having failed to maintain his spot in the side under Farke, the 20-year-old has started every match since Dean Smith took charge.