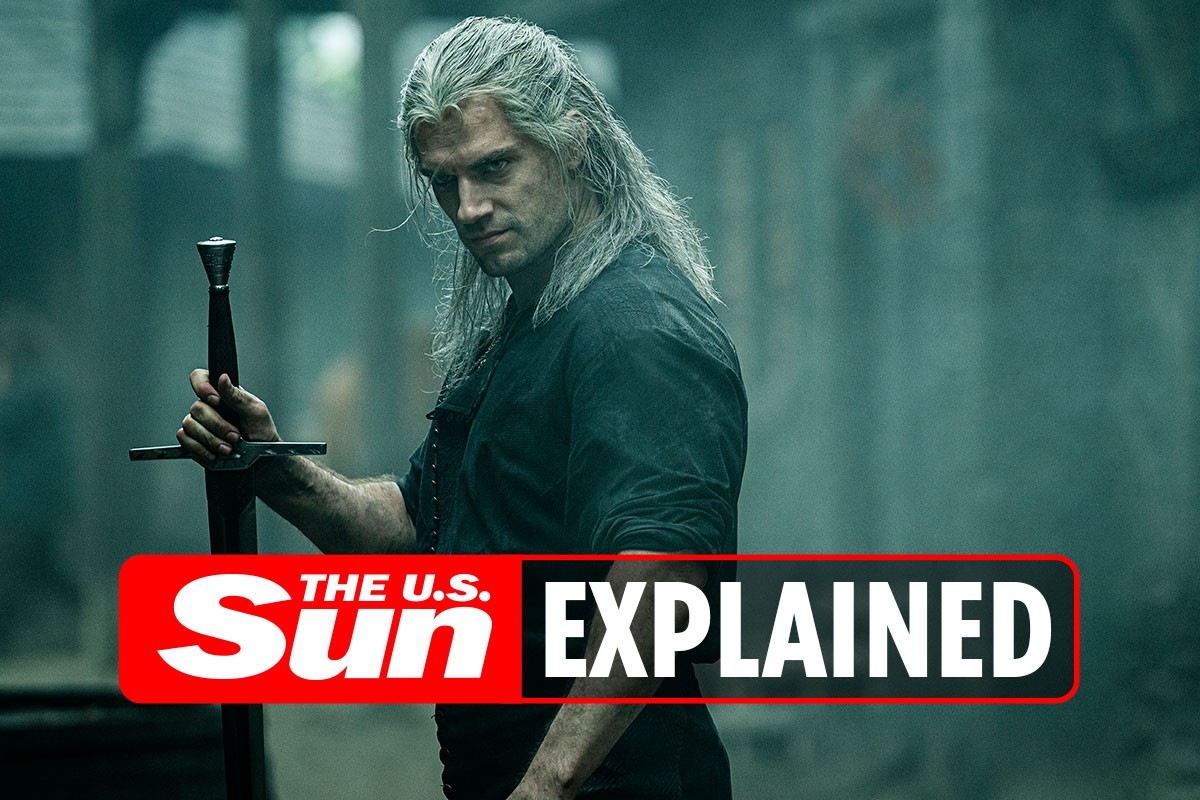 FANS have spotted something odd about The Witcher’s Geralt of Rivia and are begging to know why the character has white hair.

The character, from Andrzej Sapkowski’s The Witcher book series, made his debut on the Netflix in December 2019.

Why does Geralt have white hair in The Witcher?

Geralt has white hair but not because of his age.

Rather, the character’s journey to becoming a witcher made his hair turn white.

According to Screenrant, witcher apprentices are subjected to intense alchemical processes during their training.

One of these processes is called the “Trial of the Grasses” which is, according to the site, a painful trial in which apprentices are required to down a concoction of special alchemical ingredient which affect their physical appearance.

Not all witchers survive this process, but Geralt was a special case.

He survived and was subject to more gruelling tests, which ended up turning his skin and hair pale white.

They also gave him more super powers than other witchers.

What is a Witcher?

According to Vulture, a witcher is a monster hunter for hire.

Witchers are humans that got mutated by a combination of medieval science and magic, which made them superhuman.

According to the site, witchers can drink potions deemed too toxic for normal people.

There are many witchers. For example, in one episode, Geralt is hired to hunt down a monster that killed another witcher.

How old is Geralt in The Witcher season 2?

According to Fiction Horizon, Geralt is around 90 to 100 years old in season two of the hit Netflix show, making him no spring chicken.

Regis, another character, is well over 400 and Vasemir is somewhere between 300 and 350 years old.

Season two of The Witcher was released on Netflix on Friday, December 17.