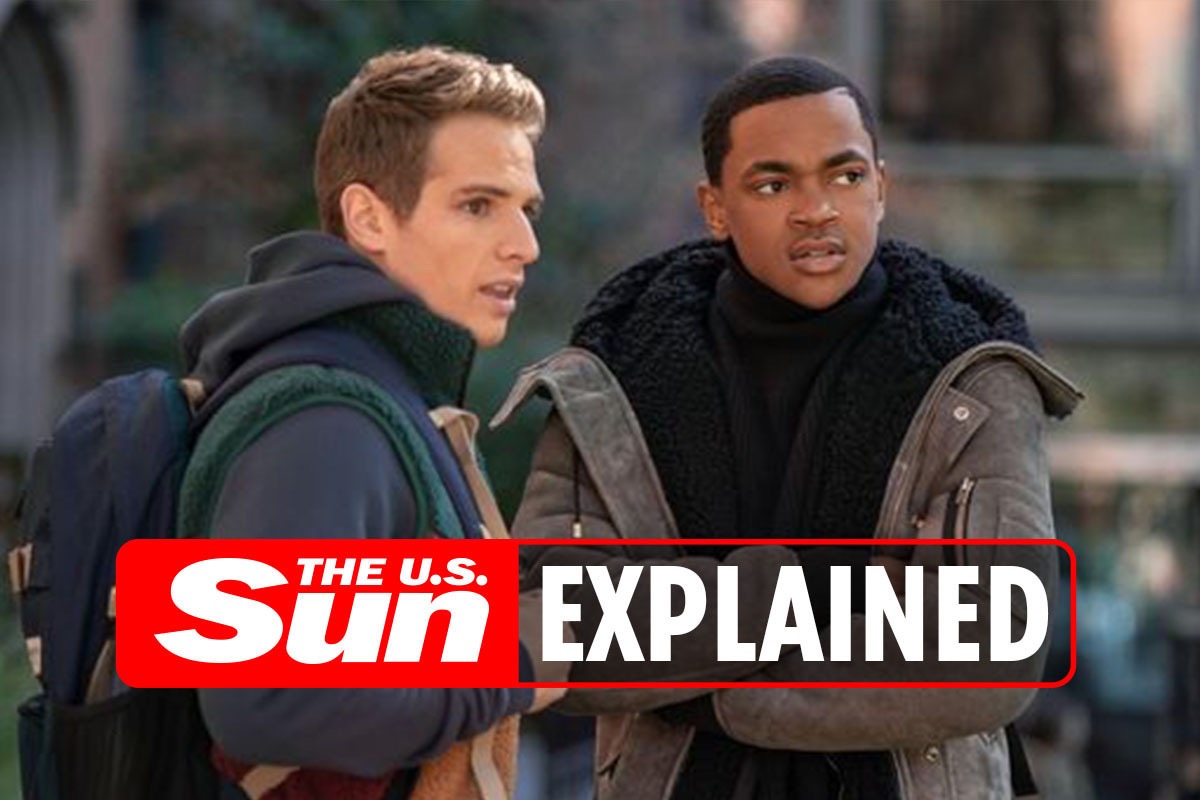 FANS of Power Book II: Ghost are looking forward to episode six of the hit Starz series, but they’re going to have to wait.

Although episodes of the 50 Cent produced show air weekly, Starz will not be following their normal schedule for the duration of the series.

Why is Power Book 2: Ghost not on?

When sleuths noticed that the air dates for future episodes did not coincide with the program’s weekly schedule, fans wondered what the reason was.

Episode six is scheduled to be released on January 9, 2022.

While many fans attributed the show’s hiatus to the upcoming Christmas and New Year’s holidays, Power sleuths have another theory.

Another sequel to Power, Power Book IV: Force, is slated for release in February of 2022.

To further promote Power IV: Force, sleuths believe Power 2: Ghost is being delayed so the two shows can air within just weeks of one another.

When is Power Book 2: Ghost coming back?

When the program starts resuming, their weekly schedule will be back to normal.

The last episode will air on February 6, 2022, and Power Book IV: Force will be available later that month.

Power Book 2: Ghost is just one of many sequels to Starz’s hit television program.

Are there any more sequels to Power?

The original Power was released on June 7, 2014 and concluded it’s initial run on February 9, 2020, it ran for a total of six seasons.

Since the conclusion of the 50 Cent produced program, several sequels and spin offs were in development.

Power Book IV: Force and Power Book V: Influence will follow the first two series and are slated to premiere on Starz in 2022.