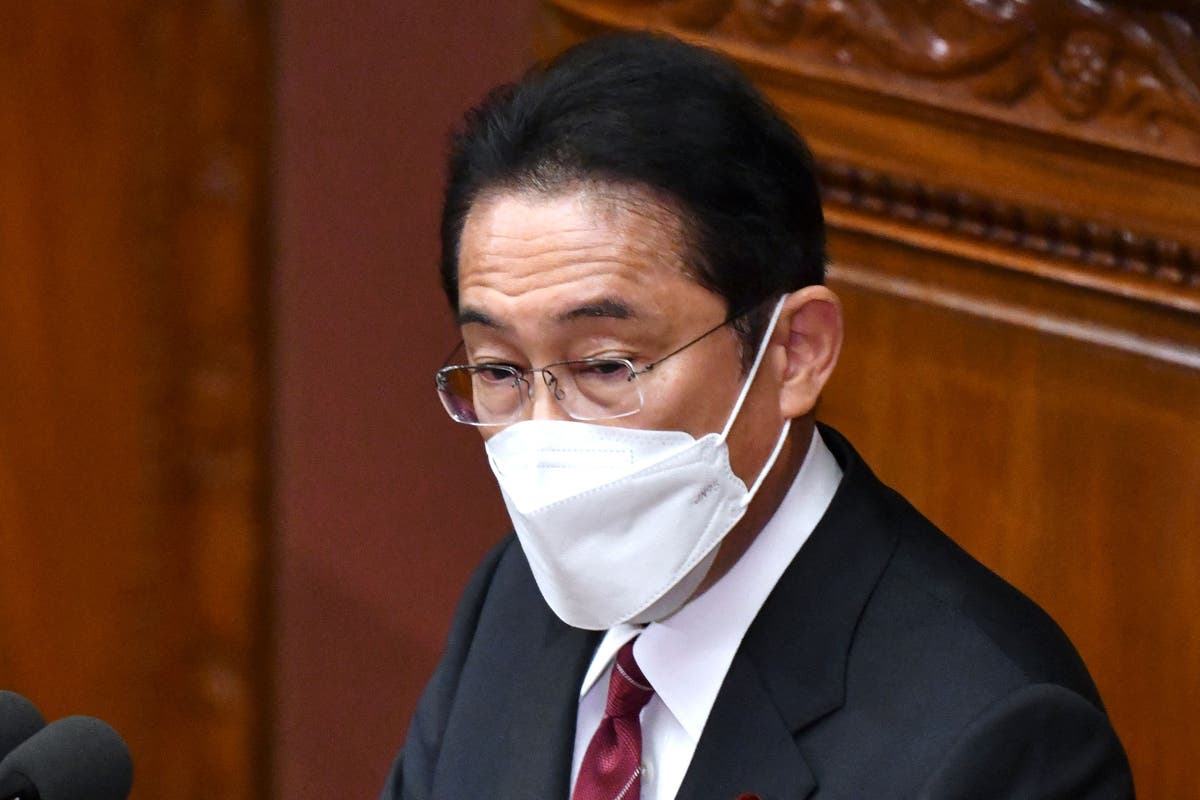 Japan’s prime minister Fumio Kishida has said he has no plans of attending the Winter Olympics in Beijing “at the moment” and did not clarify whether the country would join the US and other western nations in boycotting the event.

“At the moment, I’m not planning to attend (the Beijing Games) myself,” Mr Kishida told a meeting of the budget committee of the House of Councillors, the upper chamber of Japan’s parliament, reported Jiji Press on Thursday.

Mr Kishida added that he will decide on whether a government representative will be sent to the event soon.

“I will make a decision myself at an appropriate time in light of national interests and by taking various factors into account,” he said.

Mr Kishida’s comment comes amid growing calls for the boycott of the global sporting event in China. The US, Australia, Canada and Britain have already announced that they will not be sending any government official to the event in protest against alleged human rights abuses by China in the Xinjiang region.

The countries will, however, allow their athletes to participate in the event.

China has denied any wrongdoing and has hit out at the countries staging a diplomatic boycott, calling it a “farce” and “political posturing”. It has also warned these countries that they would “pay the price” for staging the boycott.

Japan, a close US ally, has been in a difficult position as it has major trade and investment interests with China, leading it to rein in criticism of its neighbour.

However, the country shares US concerns about China’s military buildup and various claims to territory in the region.

Japan is also under pressure as China had supported the country during the 2020 Tokyo Olympics amid a chorus for not conducting the event due to concerns related to the pandemic.

Local media reports in Japan have said that the Japanese government may be considering having Japanese Olympic committee president Yasuhiro Yamashita attend the event.

It may also send Japan Sports Agency head Koji Murofushi or Seiko Hashimoto, who served as president of the organising committee of this summer’s Tokyo Olympics and Paralympics, instead of sending a cabinet minister to the sporting event.