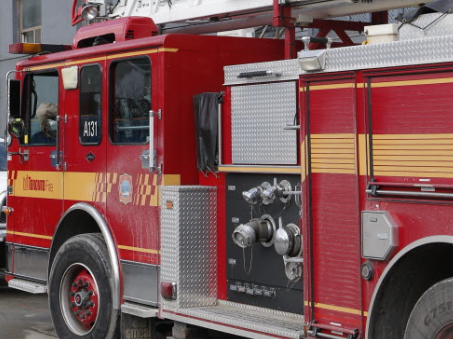 A woman in her 60s has died in an early morning fire in Scarborough that forced other tenants to evacuate an apartment building.

Toronto Police were called to a building in the area of Pell St. and Latham Ave. at 1:40 a.m. for a fire.

The flames were located on the second floor of the building.

A woman in her 60s was found without vital signs and died at the scene.

Other occupants were evacuated and TTC buses were used as a shelter.

The Ontario Fire Marshal’s office will investigate the reason behind the fire.