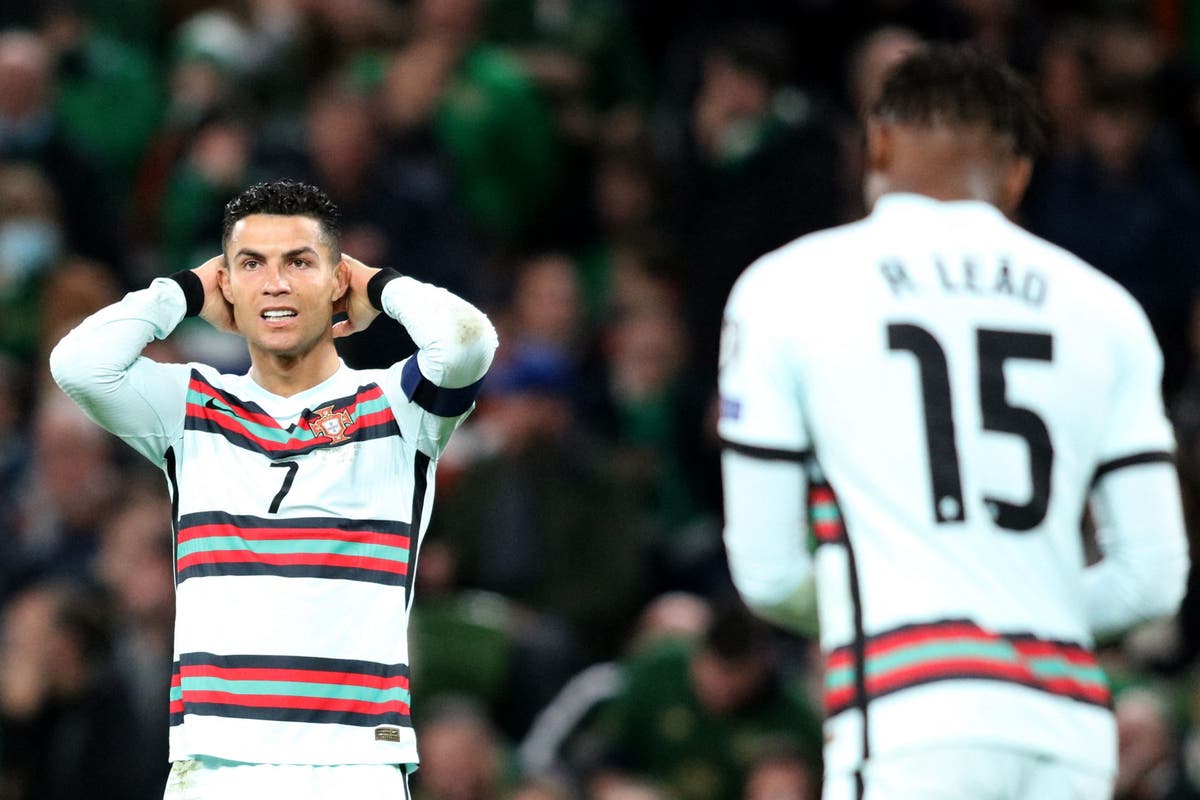 ales have been guaranteed a place in the World Cup qualifying play-offs after Spain beat Greece in Athens on Thursday evening.

While Robert Page’s side were safe in the knowledge that, by winning their UEFA Nations League group, a play-off spot did likely await, the Spanish win in the Greek capital confirmed it. Now, Wales must finish second in the group to have any hope of being seeded for the play-offs ahead of what could be their first World Cup since 1958.

Elsewhere, the Republic of Ireland held Cristiano Ronaldo’s Portugal to a 0-0 draw in Dublin while Georgia shocked Sweden by beating them 2-0 in Batumi.

As frustrating as the evening was for Portugal, they now lead Group A and will qualify automatically if they avoid defeat against Serbia in Lisbon on Sunday.

For Sweden, their hopes of qualifying automatically took a major blow as Zlatan Ibrahimovic proved unable to prevent what was a surprising defeat and one that leaves Spain just a point from next winter’s tournament ahead of their meeting with each other in Seville on Sunday.

Germany, meanwhile, bagged nine times against Liechtenstein in Wolfsburg, a result that keeps both North Macedonia and Romania in the hunt for a play-off spot from Group J.