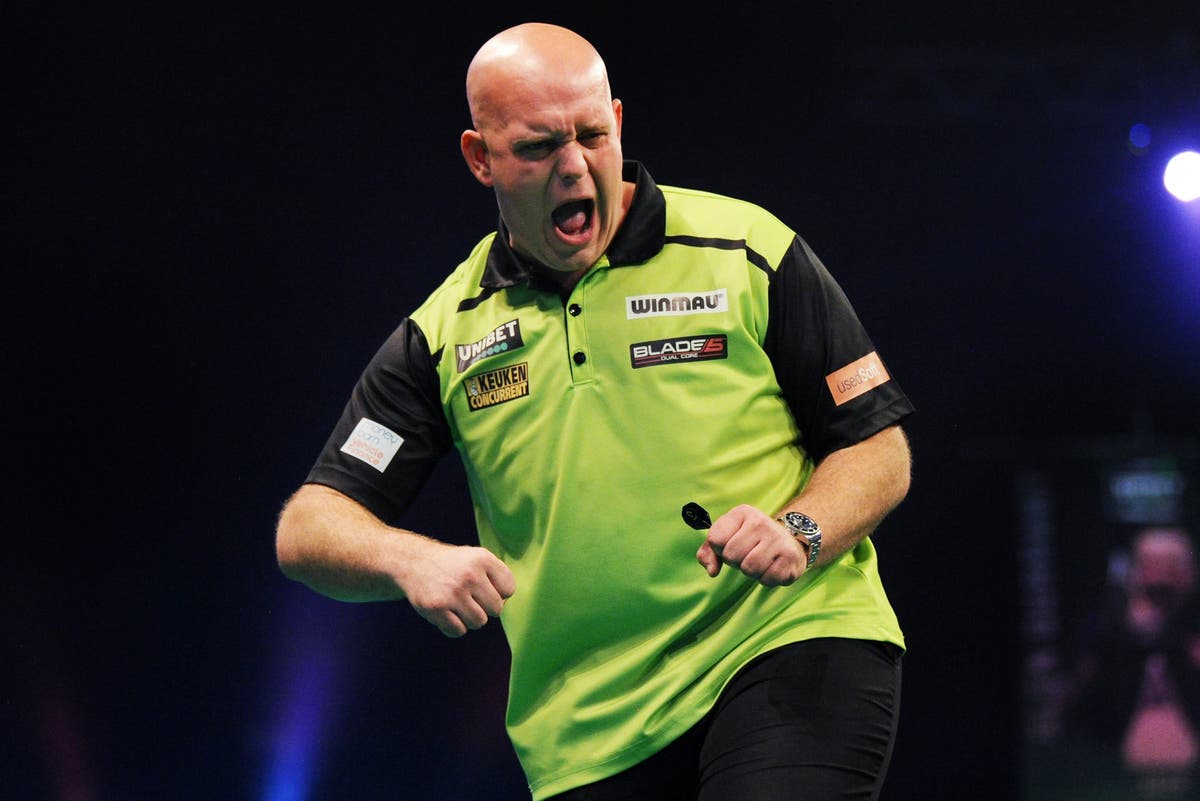 he biggest tournament in darts gets underway today, as the 2022 World Darts Championship returns to the Alexandra Palace.

Gerwyn Price, the defending champion, is in action on opening night. He’ll face either Ritchie Edhouse or Lihao Wen in the second-round, with those two facing each other earlier in the session for the right to play the Welshman.

Three-time winner Michael van Gerwen is the second-favourite for the tournament, and he gets his bid to be world champion up and running this Saturday, December 18.

Fans were only in attendance for one session of last year’s tournament before Covid-19 restrictions kept them away, with players having to get used to life without a rowdy atmosphere behind them. They will be hoping for a more familiar backdrop this year.

How can I watch the World Darts Championship?

TV channel: The tournament will be covered live in full on Sky Sports. Both the afternoon and evening sessions will be shown on Sky Sports Arena, with several sessions also on Sky Sports Main Event over the next few weeks.

The first session of the tournament is tonight, and it will be shown on both Sky Sports Main Event and Sky Sports Arena, with coverage getting underway at 7pm GMT.

Live stream: Sky Sports subscribers will be able to watch the game through the Sky Go app.

The World Darts Championship is on every day up until December 23, when the players take a break over Christmas.

It returns on Monday, December 27, and the action will then run through into 2022. The quarter-finals will take place on New Year’s Day, with the semi-finals the following day and the final taking place on Monday, January 3.