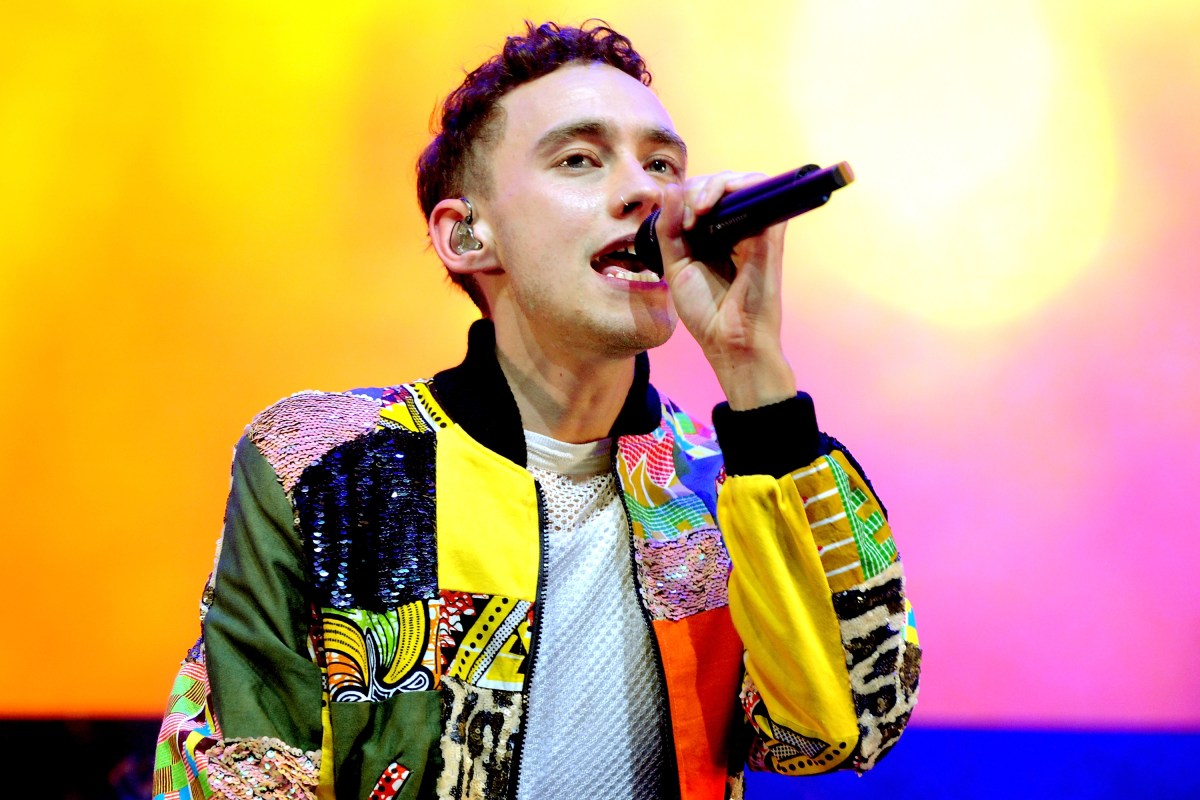 YEARS AND YEARS have announced their ‘Nightcall’ and tickets are available now.

The 2022 UK tour will take place next May and June, and will play a number of big headline venues.

Tickets will go on sale November 5 at 9am from Ticketmaster and AXS, but you’ll need to be quick if you want to get your hands on them.

New album, Nightcall will go on sale January 7 and is first Years & Years album and tour as a solo project from Olly Alexander.

Pink News reported that, in a statement the group said “There’s been some changes that we want to fill you in on.”

“This upcoming new album has been an Olly endeavour and we’ve decided that Years and Years will continue as an Olly solo project. The three of us are still good friends. Mikey will be part of the Y&Y family and play with us live and Emre will focus on being a writer/producer.”

When do Years and Years tickets go on sale?

Years and Years tickets will go on sale November 5 at 9am, mark that date in your diary now as you’re not going to want to miss out.

They’ll be available from Ticketmaster and AXS.

How much are Years and Years tickets?

Tickets are priced from £36, but we’ll update this page when we know more.

Depending on where you see them, and which ticket you get will affect price.

Is there a Years and Years presale?

Yes, if you pre-order Nightcall from the Years and Years Official Store you’ll be able to access an exclusive pre-sale ahead of general sale.

The pre-sale will then November 3 at 9am.

Duran Duran will also play BST Hyde Park and you can get tickets here.

Read more about Festivals and Music Tours on The Sun here.

Want to see Steps on tour? You can get tickets here.

If you click on a link in this story we may earn affiliate revenue.