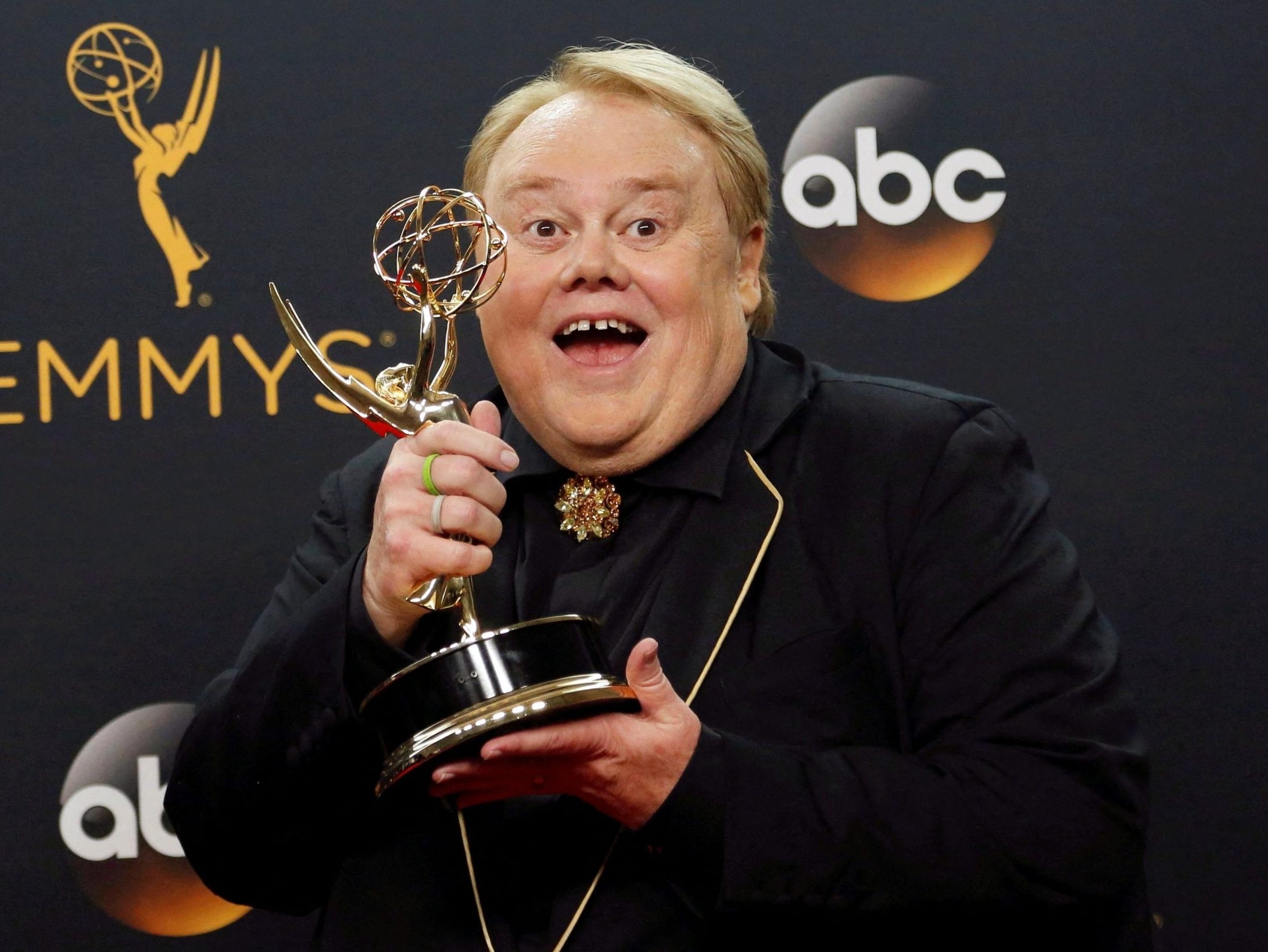 The 52-year-old actor starred alongside Louie – who passed away on Friday , aged 68 – in the FX TV series Baskets, and Zach has paid a glowing tribute to his former co-star.

He told Entertainment Tonight : “His essence triggered child-like euphoria when he was around. He was caring and tender. And you learn that his tenderness was born out of pain. Makes you love him even more. I will miss him tremendously.”

Louie played the part of Christine Baskets in the TV comedy series between 2016 and 2019.

She said: “There is something that is just so beautiful about the way that he cared about all of us in the comedy community and cared about us younger comics.”

Meanwhile, Bryan Cranston recently took to Instagram to hail his former co-star, describing Louie as an “expert in the craft of comedy.”

Bryan – who appeared alongside the late actor in The Louie Show in the mid-90s – wrote on Instagram: “I was saddened to hear the news today of Louie Anderson’s passing. Twenty six years ago I played his best friend in a series and this morning I’ve been wistfully remembering that experience with him. Louie was known for being big, but that wasn’t just in his presence. He was also big-hearted. An expert in the craft of comedy, and a very kind man. Although The Louie Show only lasted six episodes…later on he was able to showcase his big talent on Baskets. I was delighted to see him really shine. Bravo, Louie. Rest now big fella. (sic)”