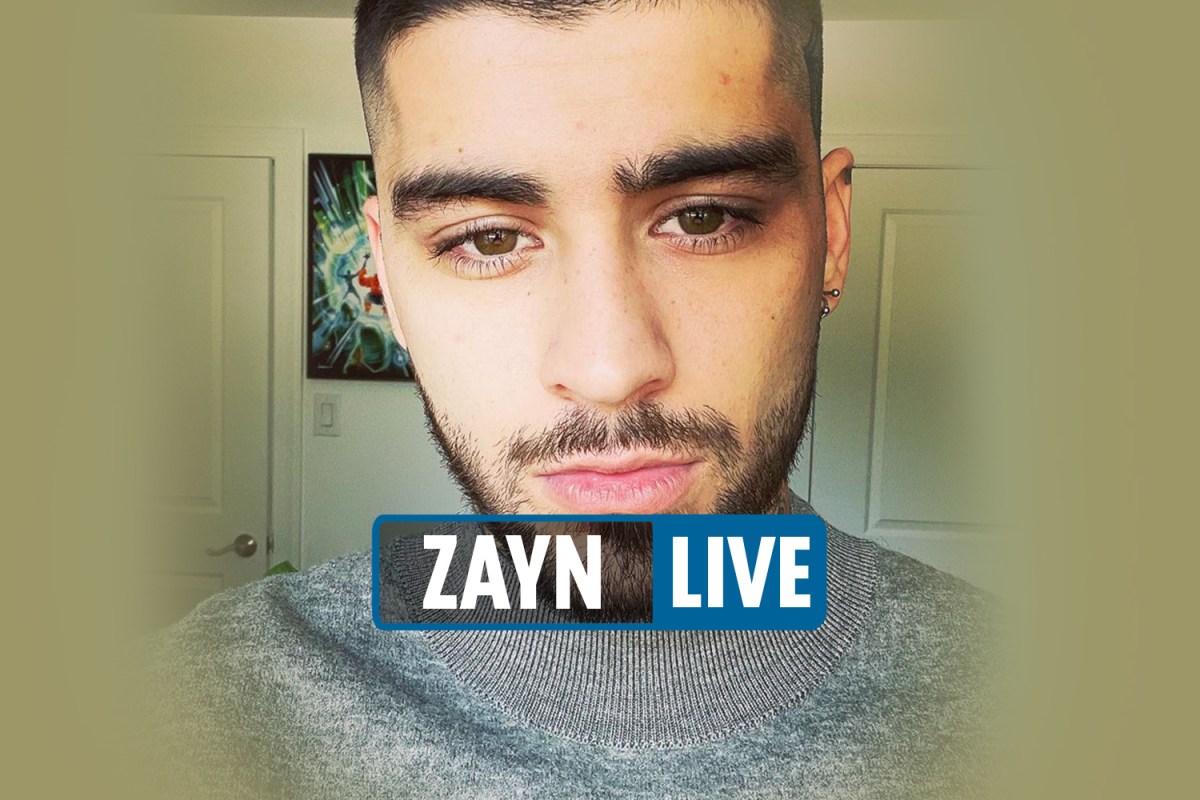 WHEN DID ZAYN LEAVE ONE DIRECTION?

After One Direction released their fourth album, Four, Zayn grew tired of being in the band.

He made his last live appearance with them in March 2015 and announced he was quitting a week later, writing in a statement that wanted to be a “normal 22-year-old who is able to relax and have some private time out of the spotlight”.

The news sent shock waves through the enormous One Direction fan base, who are still not quite over it to this day.

Despite appearing to want out of showbiz, tattooed Zayn was seen working with Naughty Boy in a recording studio the same month he announced he was leaving 1D.

He bagged a contract with RCA Records in July and his debut solo album Mind Of Mine came out in 2016.

Lead track Pillowtalk caused a stir with its sexual lyrics, which led to much fan speculation over which girlfriend it was written about.

His other songs, which are almost always collaborations, include I Don’t Wanna Live Forever, Like I Would, Still Got Time, and his latest – a collaboration with Sia – Dusk Till Dawn.

Zayn, who now does a lot of modelling for magazines thanks to his edgier image, has pulled out of many live performances due to anxiety since going solo.