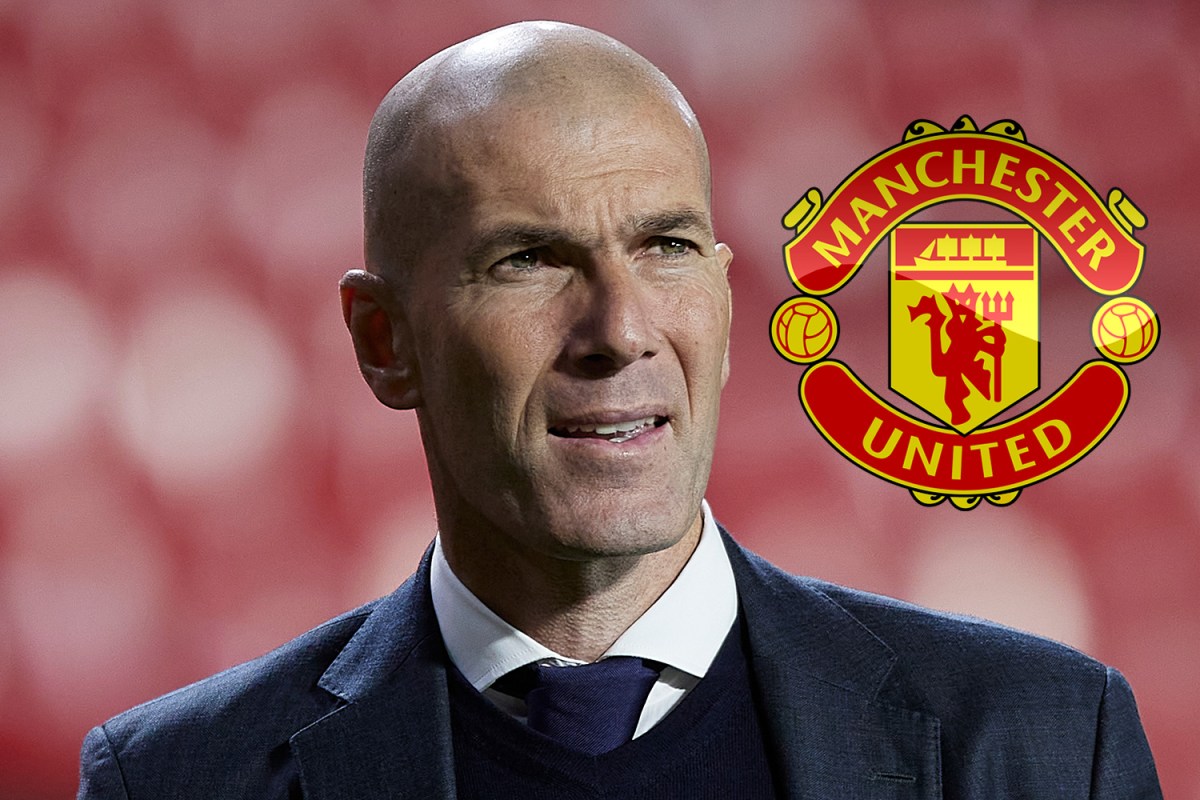 Zinedine Zidane is the leading contender to become the next Manchester United boss with Ole Gunnar Solskjaer facing the sack at Old Trafford.

But Zizou, the former Real Madrid boss, is the firm favourite with the bookies at 8/11.

The 49-year-old has an incredibly impressive CV despite his short time in management.

He became the first coach in history to win three consecutive Champions League titles when he steered his former club Real Madrid to the European trophy from 2015-2018.

He left the Spanish giants having won 11 trophies across two spells as head coach and Red Devils fans are licking their lips at the prospect of the France icon taking charge.

Solskjaer will be dismissed after a disastrous run of form from his side culminated in a woeful 4-1 humbling at Watford at Vicarage Road on Saturday.

They suffered a 5-0 loss to Liverpool in October and a 2-0 defeat to Manchester City prior to the international break.

talkSPORT understands the Norwegian is set to be dismissed, with Zidane identified as the club’s top managerial target for the Old Trafford hotseat.

Rodgers is the second favourite to become the next permanent manager at odds of 5/2 – despite his Leicester team losing to Chelsea earlier in the day.

The Foxes boss has also been in the spotlight a few times for various Premier League roles including becoming the favourite for the Newcastle job.

Rodgers quickly quashed any possibility of a move to St James’ Park though by saying he is focused on the job at hand at Leicester, but it remains to be seen whether a move to Old Trafford could be more tempting.

The Red Devils also face a packed schedule from now with the winter football in full swing, including the final Champions League group stage ties against Villarreal against Young Boys.

Cristiano Ronaldo’s return to the Red Devils after a decade away has also prompted questions to a potential move to a managerial role.

The Portuguese star has already been seen on the touchlines for United and his odds to be the next man in charge are now 25/1.