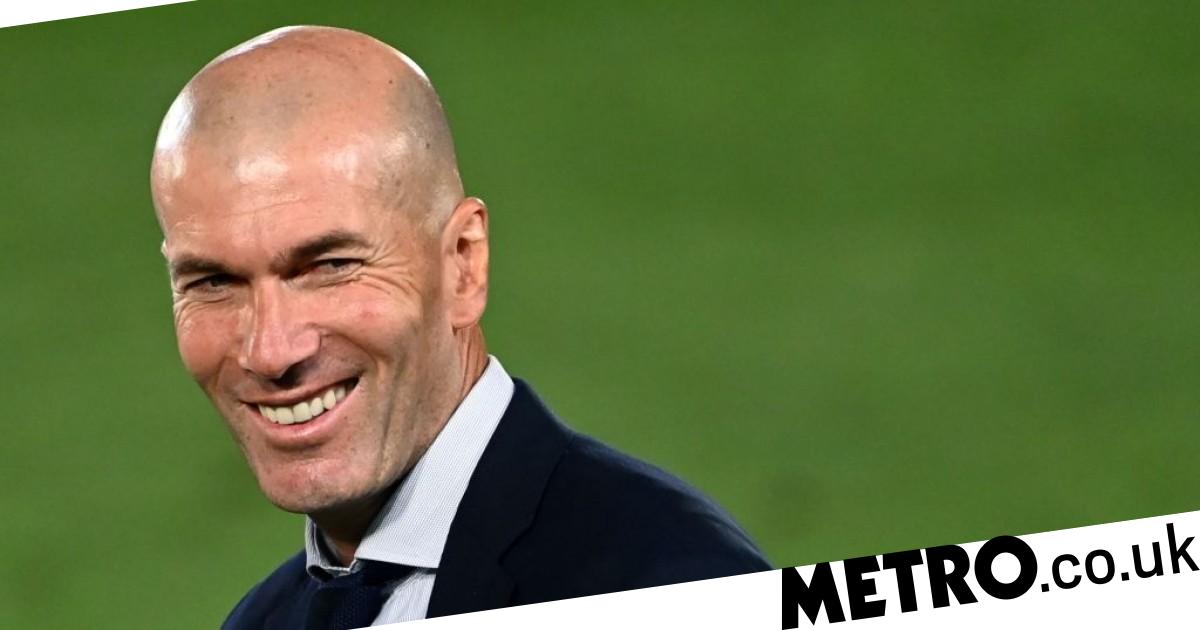 Zinedine Zidane has turned down the chance to return to club management as Xavi’s replacement at Qatari club Al Sadd.

After two years at the helm, Xavi left Al Sadd earlier this month to complete an emotional return to Barcelona, where he spent his entire playing career.

The Qatari club have been eager to bring in a name of similar profile and had hoped to replace one La Liga legend with another.

Zidane, who left Real Madrid for a second time during the summer, was approached by the club but has turned down their offer, according to Mundo Deportivo.

The report adds that the former World Cup winner is in no rush to return to club management and still has his eye on the France national team job should it become available.

Zidane is also among the names being considered for the Manchester United job.

The Premier League side hope to convince the Frenchman to return to club management and believe he can be convinced by the fact two of his former players at Real Madrid – Cristiano Ronaldo and Raphael Varane – are already part of his squad.

Leicester City boss Brendan Rodgers is another option United have considered with the Northern Irishman today insisting links with the Old Trafford job were ‘not real’.